The cell cycle pathway is a unidirectional process that governs cell division. This process, which cannot be reversed once started, is critical for cell survival. The cell cycle typically involves four phases: S phase, in which DNA is replicated, M phase, in which chromosomes are separated and two distinct cells are formed, and G1 and G2 phases during which the cell is preparing for cell division. The majority of the cell cycle pathway is regulated by two classes of proteins: cyclin-dependent kinases (CDKs) and cyclins. Cyclins and CDKs form complexes that enable CDKs to phosphorylate and activate specific cell cycle intermediates. In the initial stages of the cell-cycle signal, cyclin D will bind to CDK4 and this complex will phosphorylate the retinoblastoma (Rb) gene[1]. During a quiescent state, Rb is bound to DNA and blocks the transcription of specific genes. After phosphorylation, Rb becomes unbound and genes necessary for the cell cycle are now accessible.

The cell cycle pathway is a highly-regulated process that incorporates three major checkpoints. The first checkpoint is the G1 checkpoint, which determines whether or not a cell will enter into the cell division process. The second checkpoint, G2, will determine if the cell will enter into mitosis. Both the G1 and G2 checkpoints can be affected by the presence or absence of various growth factors, DNA damage, or replicative senescence. The final checkpoint, metaphase, ensures proper chromosome alignment prior to cell division. The cell cycle pathway is intrinsically linked to cell survival and cell death. For instance, failure of a cell to meet the requirements of the individual cell cycle checkpoints will result in the cell undergoing apoptosis.

In cancer, the cell cycle checkpoints are often dysfunctional. Checkpoint proteins, such as Rb or p53, are often mutated or inactivated and this can result in cell division despite incomplete DNA synthesis and segregation errors. Inappropriate continuation of the cell cycle can lead to genomic instability, which is a common feature of malignant cells. 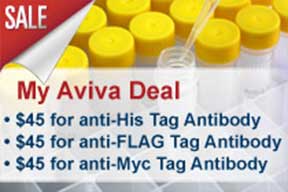 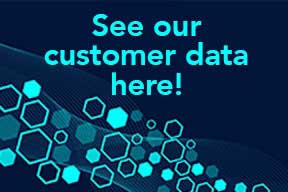 Shop By
Filter By
Product Type
Application
Predicted Species Reactivity
Conjugation
Host
Clonality
Price
Compare Products
Compare
Clear All
You have no items to compare.
My Wish List
Last Added Items
Go to Wish List
You have no items in your wish list.
Product Reviews